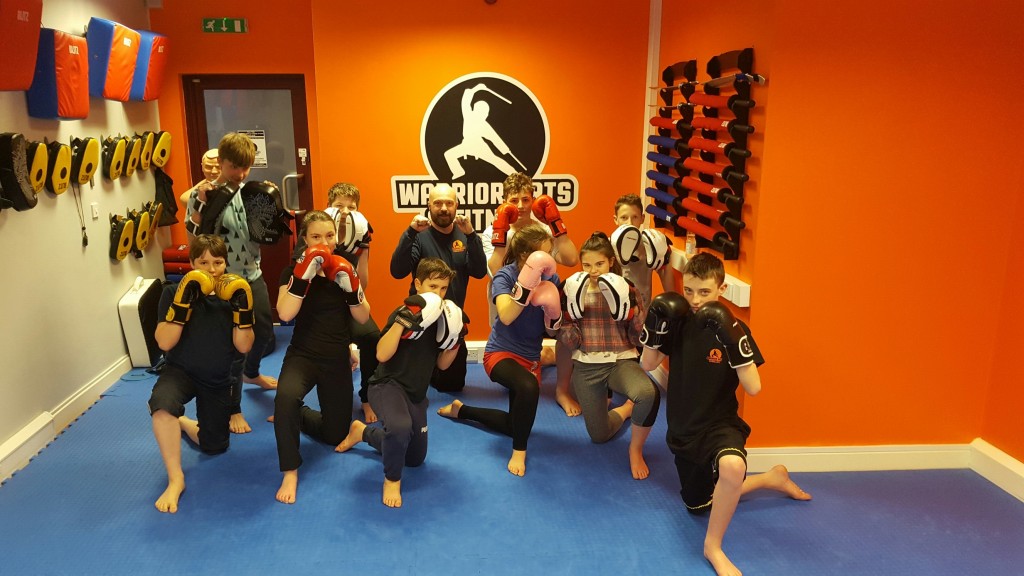 These class are for secondary school age to 16 years. 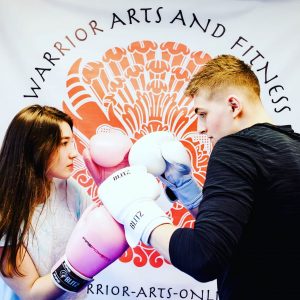 We cover kickboxing, ground fighting and kali in a safe and fun environment whilst learning the awareness and common sense for practical self-defence. 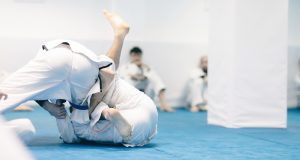 Brazilian Jiu-Jitsu (BJJ; is a martial art and combat sport based on ground fighting (ne-waza) and submission holds. It focuses on the skill of taking an opponent to the ground, controlling one’s opponent, gaining a dominant position, and using a number of techniques to force them into submission via joint locks or chokeholds.

Brazilian Jiu-Jitsu was first developed around 1920 by Brazilian brothers Carlos, Oswaldo, Gastão Jr., George, and Hélio Gracie, after Carlos was taught traditional Kodokan judo by a travelling Japanese judoka, Mitsuyo Maeda, in 1917. Later they developed their own self-defence system named Gracie Jiu-Jitsu. BJJ eventually came to be its own defined combat sport through the innovations, practices, and adaptation of Gracie Jiu-Jitsu and Judo, and became an essential martial art for modern MMA. Governing bodies such as the IBJJF work worldwide, and set the rules and standards to be held in sport BJJ competitions.

BJJ revolves around the concept that a smaller, weaker person can successfully defend him/herself against a bigger, stronger, heavier opponent by using leverage and weight distribution, taking the fight to the ground and using a number of holds and submissions to defeat them. BJJ training can be used for sport grappling and self-defense situations. Sparring, commonly referred to as “rolling” within the BJJ community, and live drilling plays a major role in training and the practitioner’s development. BJJ can also be used as a method of promoting physical fitness, building character, and as a way of life.